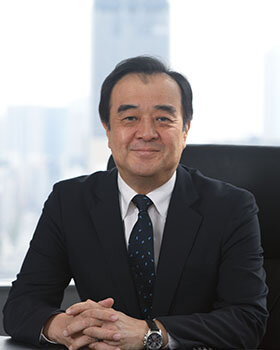 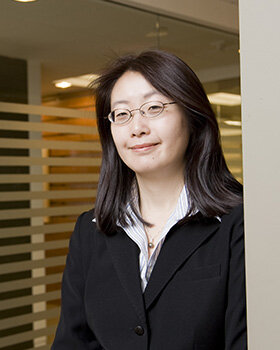 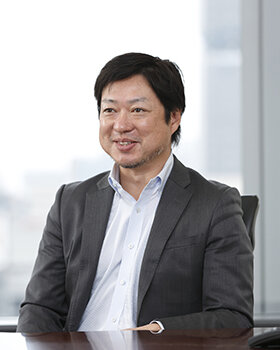 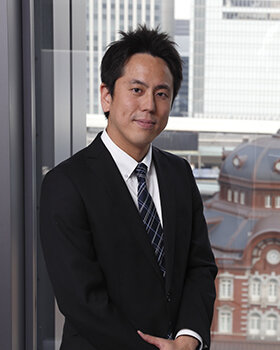 The Canon Institute for Global Studies' (CIGS) Foreign Affairs and National Security (FANS) Team presents you the first issue of CIGS-EASQ, our quarterly analyses and policy proposals on politico-military developments in East Asia.
In the last three, four months, the relative calm in East Asia seems to have been over. In April, Japan and the U.S. finally decoupled the Futenma issue from Guam relocation and other base consolidation programs in Okinawa. While the challenges still remain, so far, so good!
China started its cyclical domestic power game. This year, tensions may linger even after the scheduled People's Party Congress in October. The new regime in DPRK under Kim Jon-Un just began to take off. So far, there appear to be too many pilots, both new and old, making the situation much more unpredictable.
Overshadowed by the "history" issues, Japan-ROK security relationship did not bear fruits as much as Japan expected since the 'strained' bilateral summit in December 2011. While both governments hoped for ACSA (the Acquisition and Cross-Servicing Agreement) and GSOMIA (General Security of Military Information Agreement) to be signed by early summer, it has proven difficult to consolidate bipartisan support in ROK.
The waters between the Philippines and China are stirred up again. The new round of maritime showdown may be another omen for China's renewed assertiveness, while not all ASEAN nations wholeheartedly welcome U.S. return to the region.
Finally, it is clear by now that no matter how the Pentagon denies it, the U.S. forces can only engage in ONE major war at a time, which may force us to fundamentally change our mindset and preparation for the next contingency in Asia if and when Americans are invited back to the Middle East to fight again.
The following are some of the points we wish to highlight, somehow belatedly, for the East Asian security situation at the end of the first quarter of 2012. The next issue, for the second quarter of 2012, is expected in early August.

(The views expressed here are just those of ours at CIGS Foreign Affairs and National Security Team and do not represent CIGS or any other governments / organizations in Japan or elsewhere.)