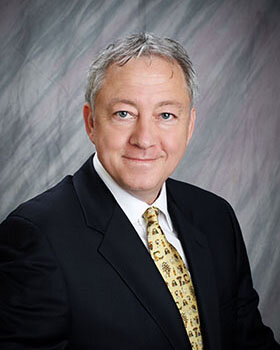 Over the past two decades, Japan has suffered from low economic growth and a large and growing debt to output ratio. Furthermore, Japan anticipates significant increases in future government expenditures due to an aging population. These problems have led Japan to introduce a consumption tax rate in an attempt to raise revenues, and, more recently, to reduce the statutory corporate income tax rate to raise investment and output growth. In this paper we study the growth and welfare consequences of a reduction in income taxation in Japan along with increases in consumption taxation to stabilize the debt to output ratio. In particular, we consider various unanticipated tax reforms using the model described in Hansen and Imrohoroglu (2016). We find that while output per working age population is projected to be roughly constant between 2015 and 2021 in the benchmark equilibrium representing the status quo, under alternative policies considered, output could be as much as 15% higher by 2021.