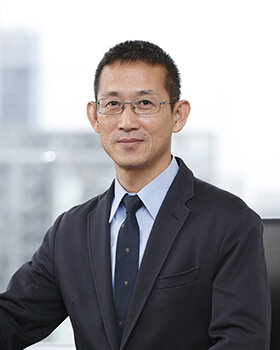 
1. Introduction
It is the critical issues of the 21st century to achieve global scale 3E problems, which are keeping Environmental preservation, Energy security, and Economic growth. Recently there are several recommendations to affect national energy policy. Climate change due to carbon dioxide in atmosphere has not been fully proved, but Precautionary Principle to reduce carbon emission has been adopted internationally because it will be too late to cope with disaster after a century. It is a time to take much longer time span for energy planning to cope with future energy crisis, which seems inevitable due to apparent limit of resources.

Role and potentials of nuclear energy system in the energy options are discussed from the viewpoint of sustainable development with protecting from global warming. They are affected dramatically by different sets of energy characteristics, nuclear behavior and energy policy even under the moderate set of presumptions. Introduction of thousands of reactors in the end of the century seems inevitable for better life and cleaner earth, but it will not come without efforts and cost. The analysis suggests the need of long term planning and R&D efforts under the wisdom.

New regime establishment has been discussed toward climate change in Section II. The feasible target for new emission scenario called Z650 (Overshoot & Zero-Emission) instead of traditional concept and energy mix against global warming has been proposed. Taking the effort for energy-saving as major premise, carbon capture and storage for fossil fuel, renewable energy and nuclear energy should be altogether developed, which means energy best mix should be achieved, under the constraint of keeping CO2 concentration in the atmosphere around 450ppm.

The path and key issues for "Sustainable development" has been summarized in Section V. Nuclear power and renewable energy should be two wheels towards low carbon societies against global warming with economic growth and with avoiding energy security problem.