【Aging, safety net and fiscal crisis in Japan】No.310:The use of the adult guardianship system and its role in protecting the financial assets of vulnerable population

According to the Bank of Japan, household financial assets reached a record high of JPY 1,948 trillion (USD 17.7 trillion) at the end of December 2020 (Figure 1). The percentage of elderly aged 65 years and older was 28.8% of the total population in 2020, and the average financial assets of elderly households far exceeded that of active-working households (Figure 2). Therefore, it is estimated that the elderly account for more than half of the total amount of JPY 1,948 trillion. As shown in Figure 3, it is predicted that the elderly population will continue to increase until around 2040, even as the population declines. As such, the number of dementia patients is also expected to increase rapidly, implying that it will be more difficult to manage the financial assets owned by people with dementia.

Therefore, the government enacted a law to promote the use of the adult guardianship system in 2016. The adult guardianship system is a legal program in which a guardian is chosen to support dementia patients and people with disabilities who have difficulty managing their own property, and financial assets are managed through a dedicated bank account. Under this law, the government requested all 1,741 municipalities to explain the system to residents and formulate plans for its execution. However, according to a report released in March 2021, only 642 municipalities (36.8%) explained the system to residents, and only 285 (16.4%) made plans to implement it. 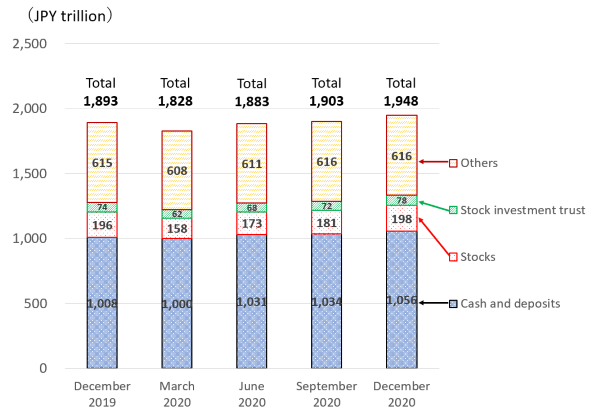 Figure 2. Average financial assets and borrowings per household (based on the age of the head of the household) 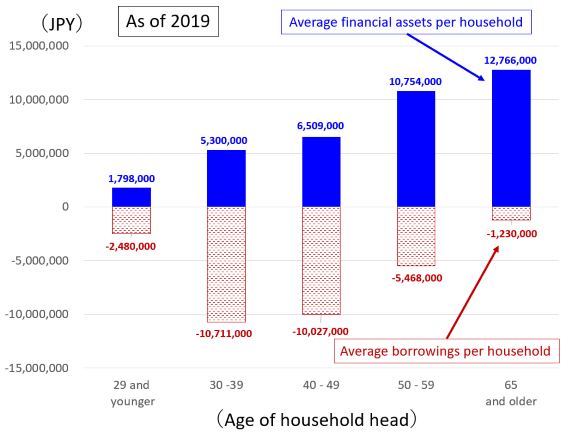 Figure 3. Forecast of the elderly population and the number of dementia patients 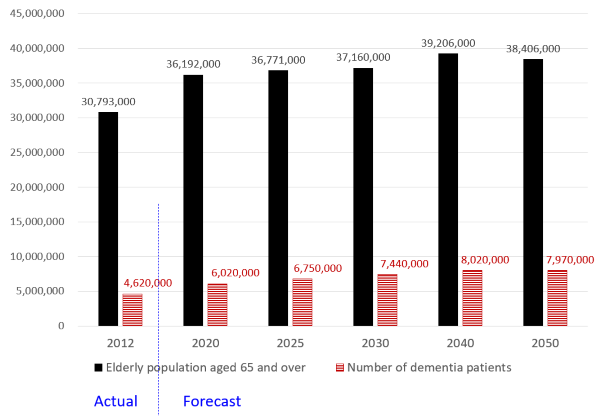